Pay Equity: What It Is and Why It’s Important

Pay equity is a critical component to properly hiring and retaining employees in today’s environment. Put simply , pay equity means that employees believe they are fairly compensated based on their performance, abilities, and their job requirements.

However, there are many challenges that teams face, one of them being the gender gap. The gender wage gap is not a new concept, and for years, women have earned less than their male counterparts. While the gap has gradually decreased over time, it remains a persistent obstacle for many female employees. In recent decades, the gender wage difference in the United States has been rather consistent.

A Pew Research Center survey of median hourly wages of both full and part-time employees in 2020 determined that women earned 84 percent of what men earned. According to this projection, women would need an additional 42 days of labor to earn what males did in 2020.

The most common method of addressing the gender wage gap is in terms of dollars and cents, which may unintentionally hide the true impact on working women and their families. Over recent decades, the wage gap for employees aged 25 to 34 was lower in 2020 than for all workers aged 16 and older. On average, women aged 25 to 34 earned 93 cents for every dollar earned by males in the same age range. Women in the 1980s between the ages of 25 to 34 earned 33 cents less than males, compared to 7 cents in 2020.

Wage gaps between men and women are not only complex and nuanced but also persistent. Without effective equal pay legislation, the gender wage gap has narrowed by barely 4 cents in more than a decade.

Employee compensation is generally one of the biggest line items  a company's income statement, and for a good reason. Pay influences financial performance, efficiency, production, culture, and the ability to recruit and retain top personnel. Furthermore, having a broad talent pool may greatly enhance financial performance.

Fair pay and adherence to pay equity regulations are two critical objectives for HR leaders. These objectives are seldom simple to attain! This post will define pay equity, why it should be prioritized, and how to handle it in your business.

What Is Pay Equity?

Pay equity is the process of reducing salary disparities among employees based on race, gender, and other factors. The expanding pay equity platform attempts to eliminate wage inequities across a variety of sociopolitical identification markers. The objective of pay equity advocates is to build workplaces that inspire employee loyalty, excitement, and confidence in the businesses that employ them by fostering an environment of transparency, openness, and fairness in compensation and opportunity.

The basic concept of pay equity is that employees should be paid the same if performing equal-value labor in the different positions that need the same amount of work and expertise. For example, if a firm employs male warehouse workers and female clerical assistants, both should be paid the same–unless there is a compelling reason to pay them differently. Pay disparities might be explained by factors such as aptitude, tenure, credentials, and so on.

The Importance of Pay Equity

Pay equity is a huge bone of contention for the twenty-first-century workforce. At every level of schooling, women are paid less than men. The salary disparity widens as one's education degree rises. Similarly, there is a pay disparity in some regions of the world depending on race and ethnicity.

The problem with the wage gap is that women miss out on critical chances for personal growth and economic empowerment. This also applies to people of different races and ethnicities.

People, in general, have a relatively lax attitude about rules governing wage fairness and job discrimination. The first behavior modification that can alleviate the problem of pay equity is a change in mindset during wage negotiation. Most women across the world are not good negotiators. Furthermore, many HR supervisors frequently view women who negotiate unfavorably and undermine their attempts to speak up. Passionate women who believe in themselves must bargain hard with bosses and persuade others to embrace pay parity.

Pay equity is a significant issue because of overlapping structural effects such as the gender wage gap, the wealth gap between races, and the lack of diverse representation in government and public service.

Companies can utilize pay equity as a strategy to push women into leadership roles. By establishing an equal pay structure, companies can retain the best employees, boost women's participation in the workforce, and promote a positive business image. It can also help you avoid tarnishing your reputation and risking legal action.

Equitable pay is a competitive advantage.

Employees now have more methods than ever to study and share information regarding how firms compensate and promote their personnel. Social media, employer review sites, and a growing realization that businesses cannot prohibit employees from discussing their pay contributes to a climate where employees have the ability to influence an employer's pay practices.

There is evidence that fair pay may boost company brand perception while also improving employee morale, performance, and retention. These developments are reflected in the results of a survey done by the Aptitude Research Partners. Organizations that view strong employee engagement are significantly more likely to feel their employees are appropriately compensated. These measures were so closely connected that no business rated below average for employee engagement, and "strongly agreed" that their employees were paid fairly.

Paying employees equitably is the best way to attract and retain top talent. Fair wages can also help avoid internal friction, low morale, and employee turnover if employees find they are being paid differentially for the same responsibilities.

Pay Equity Is the Law

Any human resources or people operations expert must understand the rules governing pay equity. It not only develops stronger workplace leaders, but it may also keep you out of legal trouble.

Several federal legislation in the United States has contributed to preventing employment discrimination against women and other minorities. Among them are:

The Equal Pay Act's basic principle is that employers must pay equal pay for equal effort. The Equal Pay Act (EPA) guarantees that women in equivalent positions within an organization are paid equally to men in similar roles. The basic assumption is that men and women with equal work should be compensated equally. Before you start a pay compliance effort, as an HR executive, you should verify to see if the legislation applies to your company.

The EPA, signed in 1963, established a legal precedent prohibiting sex from justifying greater pay. The Equal Pay Act, which was originally designed to add to the Fair Labor Standards Act, encourages companies to compare positions based on quality rather than titles.

The Civil Rights Act of 1964, Title VII protects employees from discrimination based on race, color, ethnic background, gender, and religion. Employers are prohibited from discriminating based on any term, condition, or privilege of employment under Title VII. Recruiting, hiring, promoting, transferring, coaching, punishing, dismissing, allocating work, assessing performance, and giving perks are all areas that might lead to breaches. Firms with a minimum of 15 employees in the commercial and governmental sectors are subject to Title VII. It also applies to the federal government, labor groups, and employment agencies.

The Equal Employment Opportunity Commission is enforcing Title VII of the Civil Rights Act of 1964.

The implications of failing to address pay fairness are severe and may collapse a business. The U.S. has a relatively high turnover rate of 19.3 percent on average and a record number of people are transferring companies or entering voluntary employment (“the great resignation”) as they seek compensation. Ensuring that all employees are paid an equal wage is a complicated task, but it is doable if your business invests the time and money. 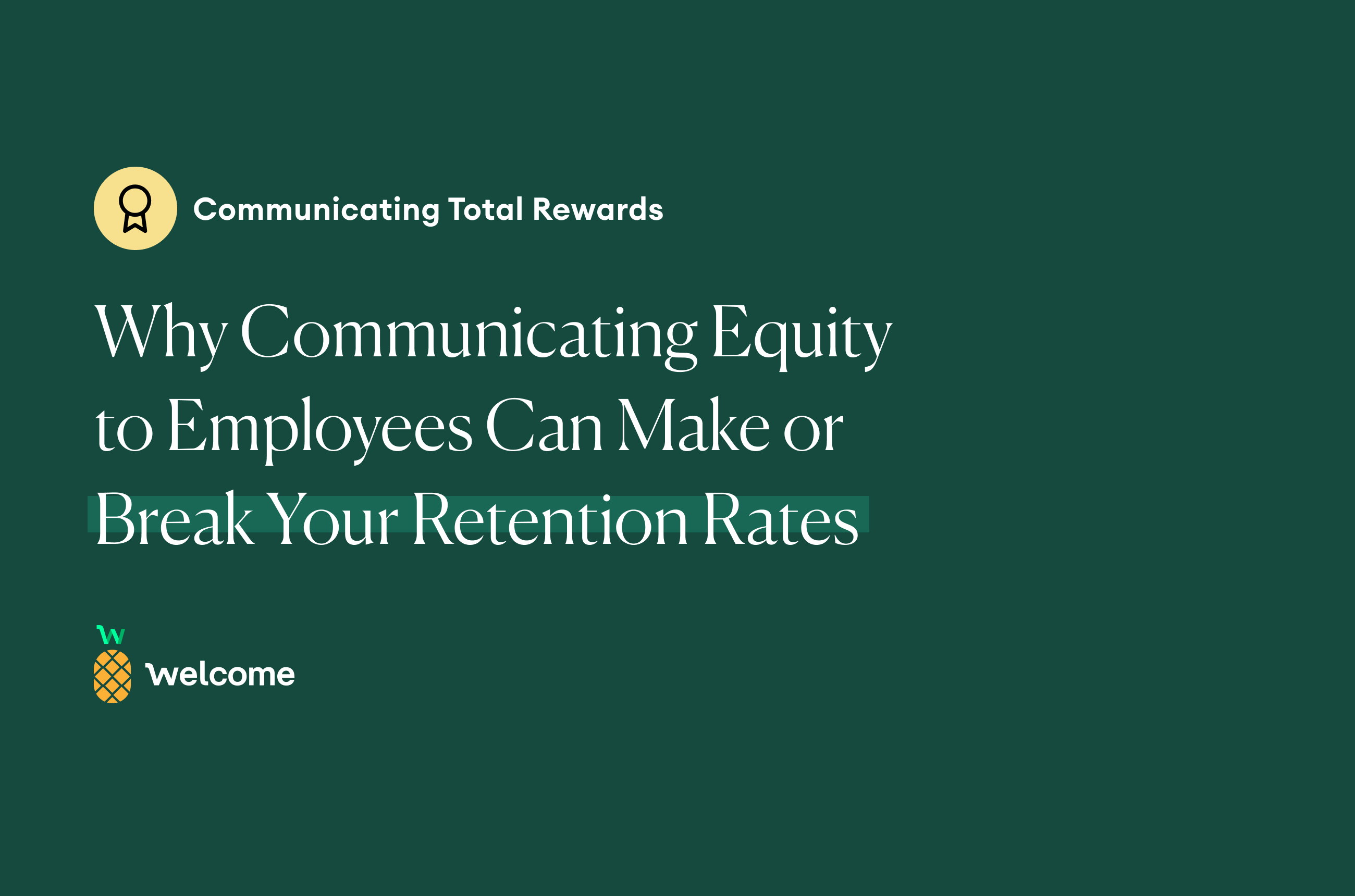 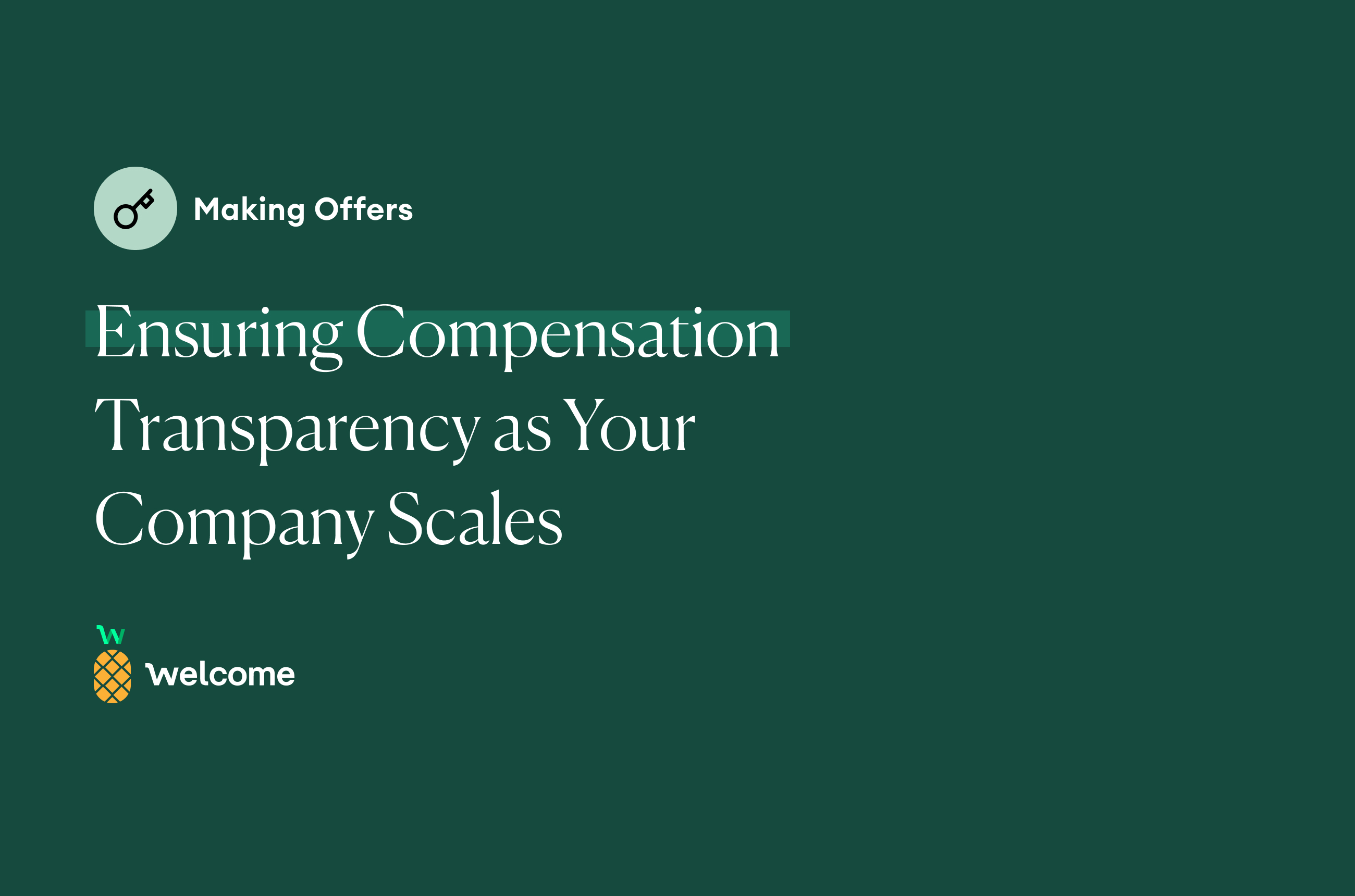 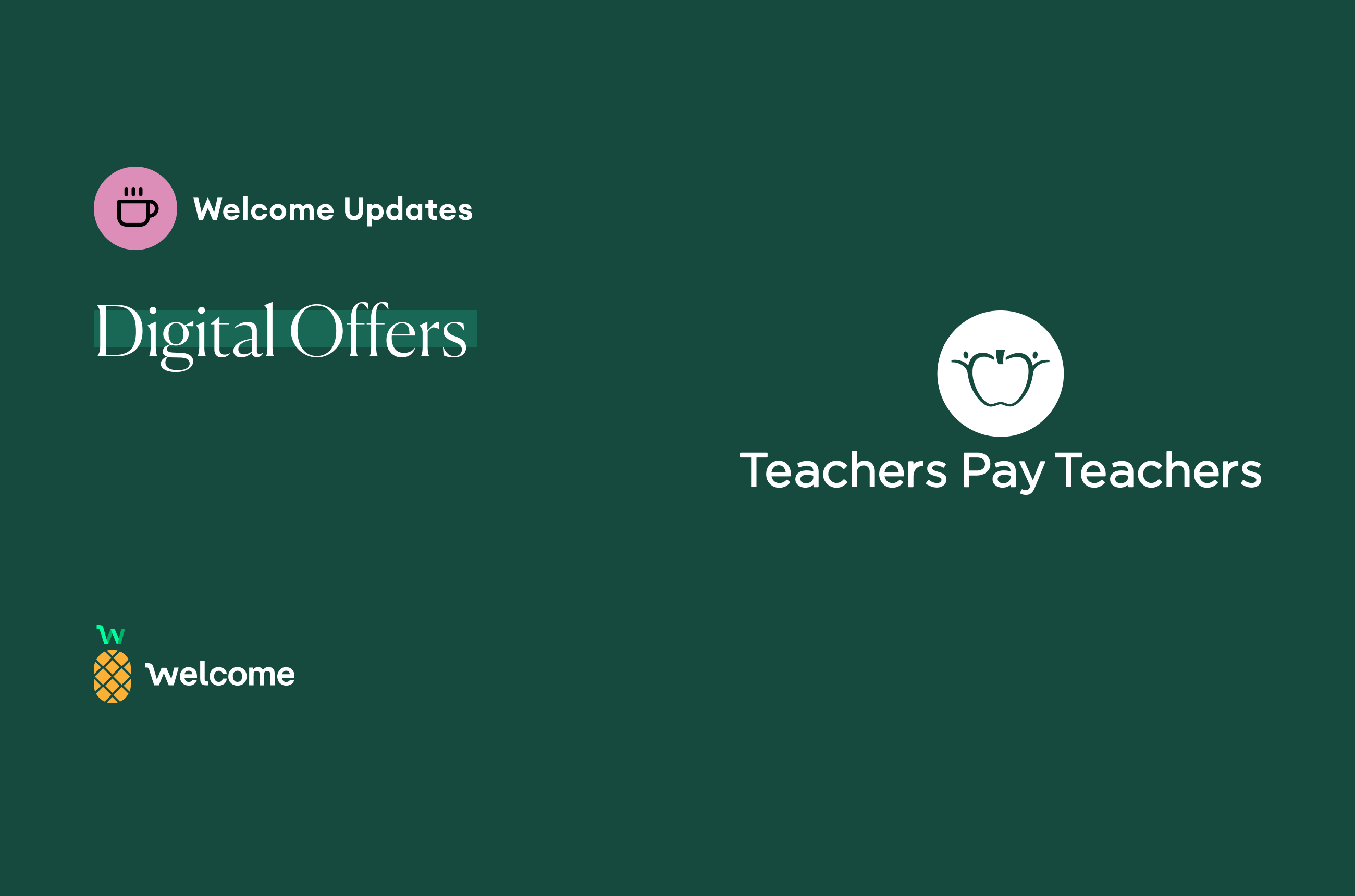 Shipping Offers at Scale With a “Functional Powerhouse”